How To Craft Your Own Cannabis Cocktail

Cannabinoids are some of the most important compounds found in the cannabis plant. Without cannabinoids, cannabis likely wouldn’t be able to produce its intoxicating, mind-altering, and therapeutic effects. Everyone who loves cannabis should know what cannabinoids are and how to make the most of them.

Here’s what we think you need to know about these incredible compounds:

What Are Cannabinoids And How Do They Work?

Cannabinoids are chemical compounds (lipophilic molecules) that exist in the cannabis plant. To date, over 100 different cannabinoids have been identified in cannabis, each with their own role to play in your cannabis experience.

Cannabinoids are thought to be responsible for much of the intoxicating and therapeutic effects that cannabis produces. While there’s much to be said about the influence of other compounds like terpenes and flavonoids (see: the entourage effect), cannabinoids are king.

Research indicates that cannabinoids work primarily by interacting with protein cell receptors in the body’s endocannabinoid system (ECS). When cannabinoids are not present, the ECS uses naturally produced endocannabinoids (lipid-based retrograde neurotransmitters) to keep the body in balance (homeostasis) by regulating critical functions such as sleep, stress, appetite, pain, and more. It’s believed that one of the reasons why cannabinoids produce the effects they do in the human body is because of their similarity to endocannabinoids.

The Cannabinoids You Need To Know

While there are many cannabinoids present in the cannabis plant, some are much more important and abundant than others. Here are six of the most important cannabinoids that you should know about.

THC (Tetrahydrocannabinol): THC is the most abundant cannabinoid in cannabis, with some strains being able to reach whopping levels of over 30% THC. This cannabinoid is responsible for the euphoric, uplifting, and otherwise intoxicating effects produced by cannabis. Unfortunately, most of the negative side effects of cannabis like anxiety, paranoia, and drowsiness have also been associated with THC. THC is believed to produce its effects by binding directly to certain cell receptors in the ECS network.

THCA (Tetrahydrocannabinolic Acid): THCA is the acidic precursor to THC. Despite popular perception, THC does not actually exist in the cannabis buds you find at your local dispensary. Instead, the shiny trichomes that cover your buds are actually loaded with THCA. When THCA is exposed to heat, like from a lighter flame or a vaporizer, it is converted into psychoactive THC, allowing cannabis to produce its intoxicating effects.

However, THCA is believed to have beneficial effects of its own, like potential anti-inflammatory, neuroprotective, and antiemetic properties. If you’re looking to take advantage of these effects, keep an eye out for certain cannabis products that have been specially designed to feature higher levels of THCA.

CBD (Cannabidiol): CBD is the second-most abundant cannabinoid in cannabis. Like THC, it is a psychoactive cannabinoid, but unlike THC it does not produce any mind-altering or intoxicating effects. Instead, THC is known for its calming and relaxing properties, as well as its potential therapeutic benefits as an anti-inflammatory, anti-seizure, anti-anxiety and analgesic (pain relieving) compound.

CBN (Cannabinol): CBN is a cannabinoid that is produced by THC as it naturally ages and breaks down. As a result, CBN tends to be found in higher concentrations in older or aged cannabis, and in products that have been specially-made to contain higher concentrations of it. CBN is believed to have sedating and calming properties, but there is some controversy over whether these effects are real, and more research is needed to confirm them.

CBG (Cannabigerol): CBG is a non-intoxicating cannabinoid that may have a range of therapeutic benefits including in the treatment of inflammation, nausea, and glaucoma. This cannabinoid is naturally found in very small amounts in cannabis, however some strains have been specially-bred to feature a larger CBG content.

CBC (Cannabichromene): Similarly to CBG, CBC is a non-intoxicating cannabinoid that is usually found in small quantities in the cannabis plant. It is believed to have anti-inflammatory properties, and may be especially useful in treating acne-related inflammation. 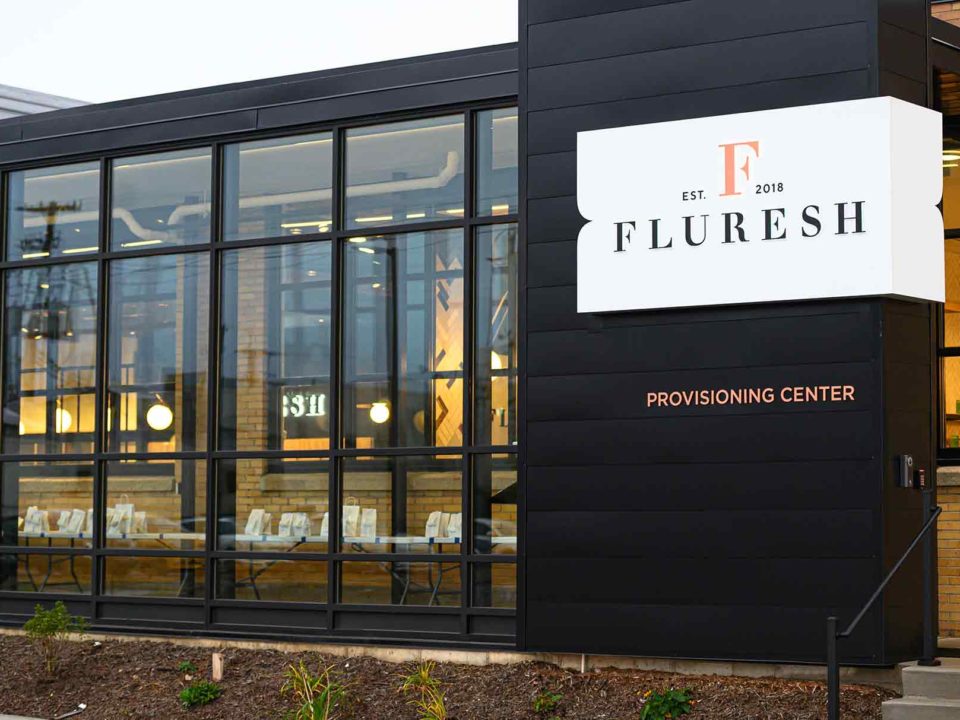 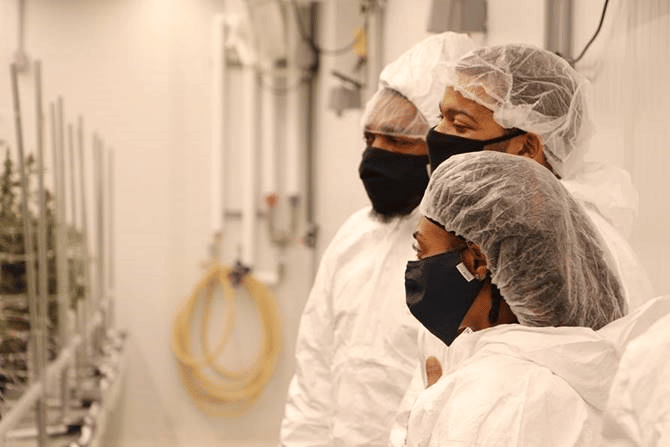 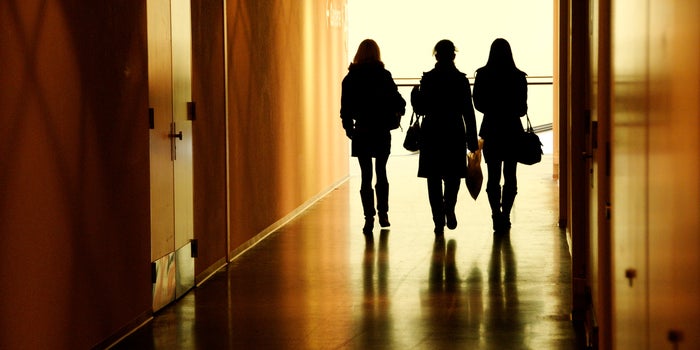